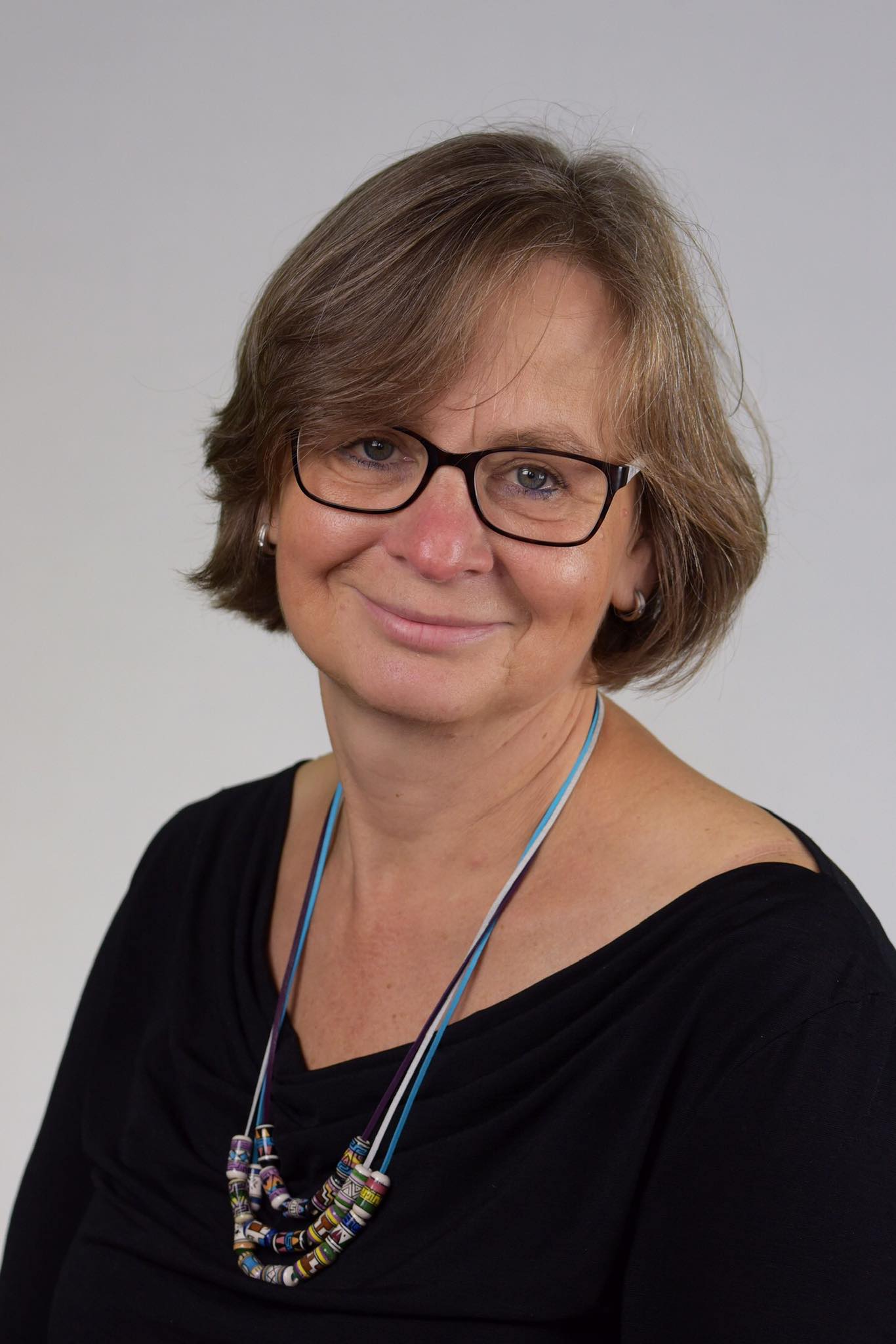 Pavla has been improving her education on an ongoing basis with training sessions and study stays organised by the French Institute in Prague, the National Institute for Further Education and Descartes Agency, s.r.o. She spent time in France as an au pair, took a course organised by IFTG Prague, and worked at the Kuoni travel agency in Lyon, France.

Pavla taught French to the employees of various companies and later in private lessons from 1999 to 2006. She worked in the commercial sector as a business assistant from 1994 to 1995. She has been Open Gate’s French and Spanish teacher since 2006. She is involved in the preparation of student exchanges with the partner school, Lycée Campostal in Rostrenen in Brittany, France. She is responsible for the publication of Open Gate’s periodical, OG NOTES. She is a sponsor of the academic club of creative writing.

Pavla likes travelling, cycling, skiing and hiking and good books. In her spare time she sings in a choir and does creative writing.