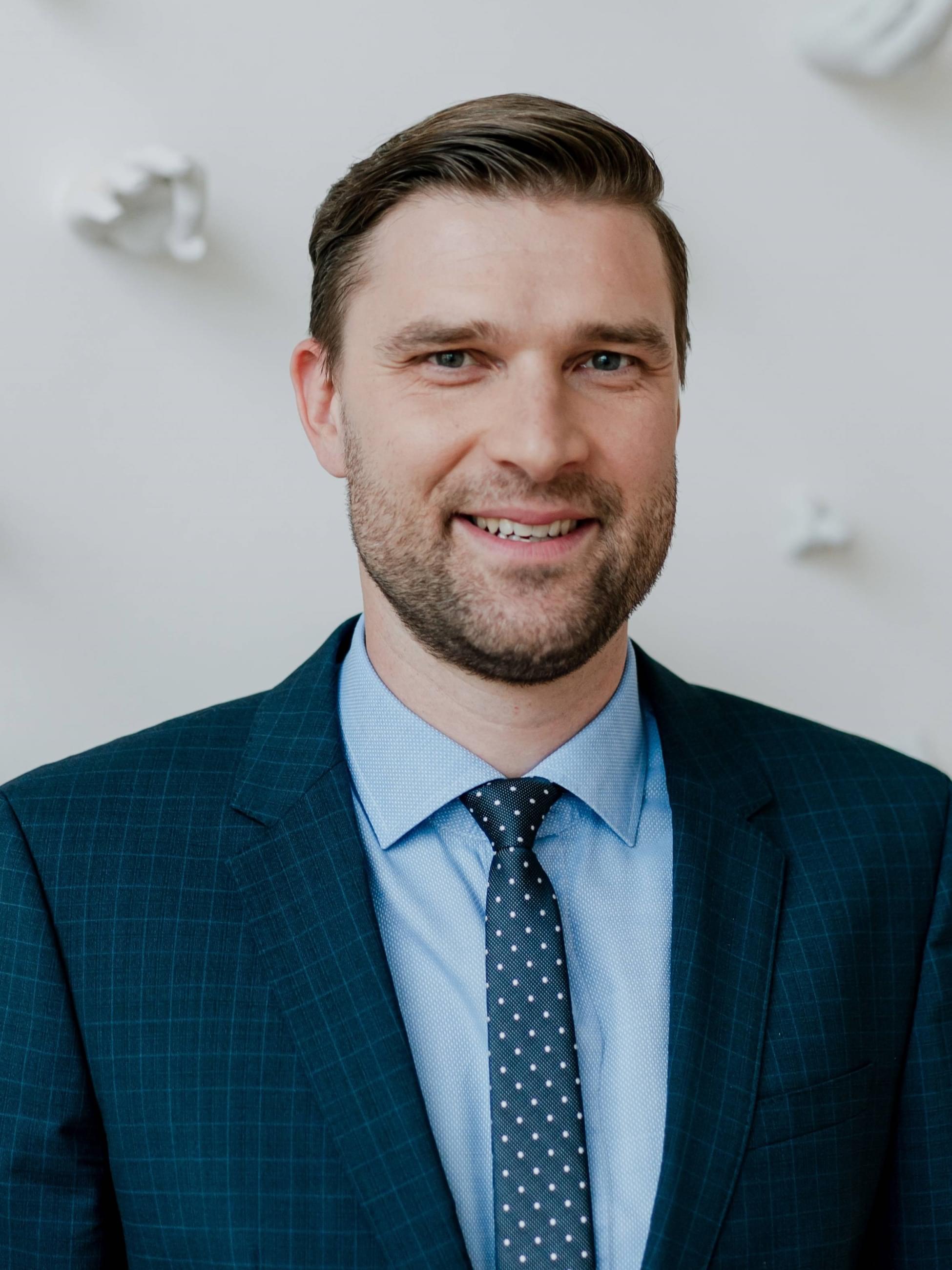 Petr graduated in English Language Teacher Education for the first tier of primary schools from the Faculty of Arts and Philosophy of the University of Pardubice; he has also completed a number of courses as part of a continuing education programme in the Czech Republic and abroad. He is also certified as an examiner for czech maturita (school leaving) examinations.

Petr started his career as a teacher of English, and later also German, physical education, and personal, social, health and economic education (PSHE) at primary and secondary schools. Four years ago, he was named as the deputy principal of the Jiráskovy sady primary school in Příbram, and in 2018 as the principal of that school. He contributes to the Příbram town hall’s efforts aimed at improving the educational process. He was appointed as the Head of the Open Gate School with effect from 1 August 2020.

His greatest hobby is sport. He has played ice hockey since childhood and plays most team sports on a recreational basis. His lifelong friendships are also associated with sports. In summer, he goes canoeing or rafting and, together with friends creates activities for children. His wife Aneta and son Daniel (3) are a great support for him at home. A Jack Russell terrier, who offers a very good reason for outdoor trips, is also a part of the family. Petr is not afraid of travelling on his own, and so, together with his wife, he has travelled around the west of the US, New York, the UK, Austria and other European countries. He likes to listen to music and to read and enjoys visiting art galleries.