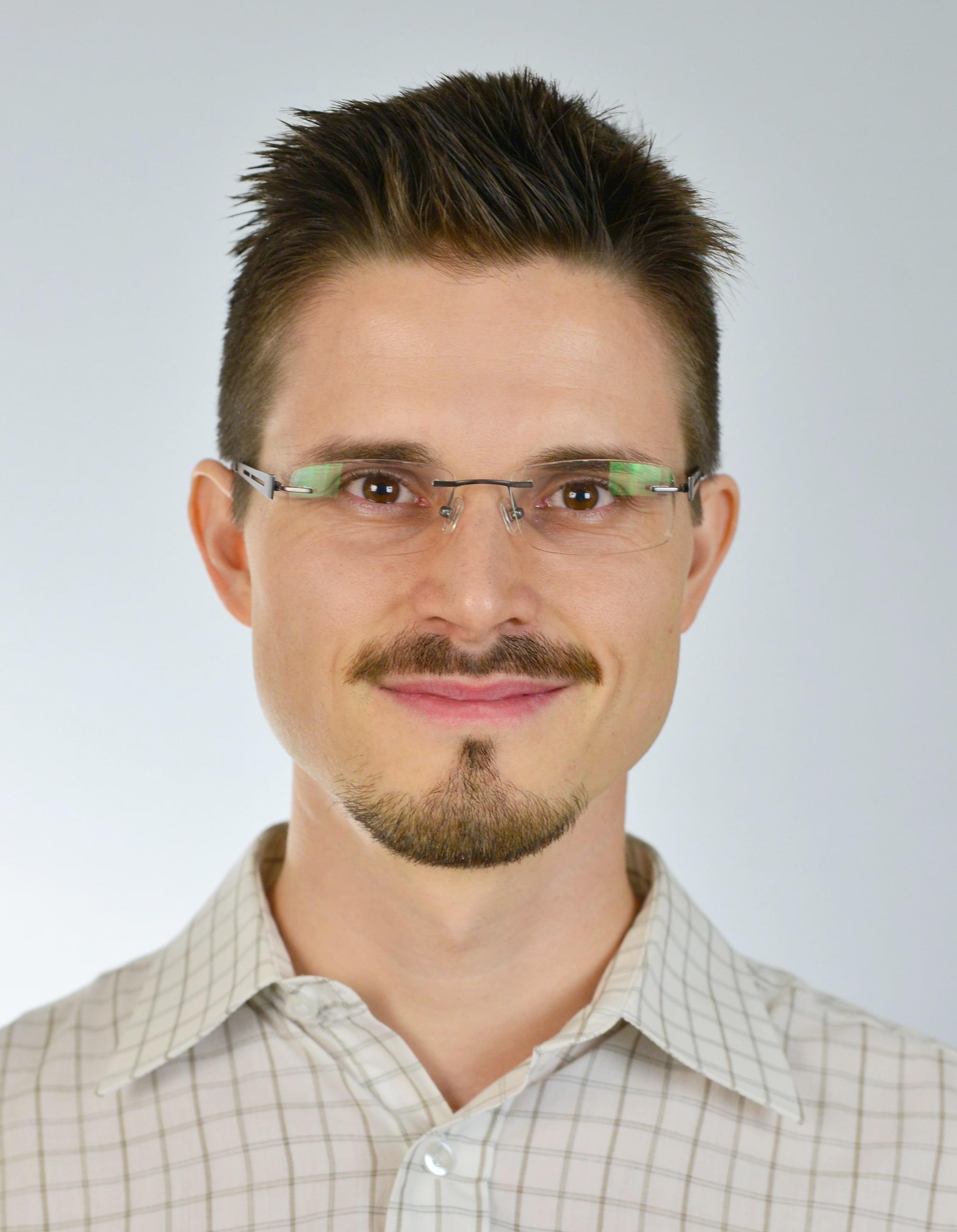 Dan comes from Prague, where he grew up fascinated by all kinds of science. He went on to study Computer Science at the Charles University in Prague, but also stayed on his grammar school after graduation to lead a Mathematics and Computer Science seminar. That eventually turned into teaching also regular classes, also at other schools. Before he got his university degree he knew already that Computer Science is too important and useful (and awesome) to be ignored by mainstream general education. If kids learn about electricity, holocaust and evolution, they also deserve to learn to see and engage with the world computationally. So he connected the two worlds and became involved in various projects and efforts to introduce Computer Science into schools, such as the Bebras Challenge, EU Code Week, Union of Czech Computer Science Educators, changes in the Czech national curriculum, organizing conferences, textbooks development and many others. He joined Open Gate in 2019 to continue this mission on a smaller scale for a change.

2018: Ph.D. in Computer Science Education at Grammar Schools from the Faculty of Mathematics and Physics, Charles University in Prague. He designed, piloted and evaluated an introductory Computer Science course and turned it onto an on-line textbook with funding by Google.

Dan has been teaching since 2003 and has experience teaching at various grammar schools, a few years at universities and a few weeks at a primary school. He also taught a little Mathematics, Physics, First Aid and Presentation Skills. He also teaches Advanced Placement courses online at the Center for Talented Minds since 2012.

Dan is passionate about his work and it is his main hobby, which is a dangerous thing. Luckily there are also his family and friends to fill the remaining free time. With some conscious effort he is able to repeatedly attempt to begin exercising regularly. One day he will do the human flag. When he does not put in the effort, he just inevitably slips back into learning about the world on the internet. He also loves good stories, in any form.